Chaos and confusion were reported in several counties during the UDA primaries.
Some counties were calm despite the high turnout during the UDA primaries countrywide.
UDA National Elections Board chairman Anthony Mwaura said that the party designated 15,000 polling stations and 75,000 ballot boxes. Others were 47 county returning officers and 200 constituency returning officers to oversee the whole process.
“Voting in the 36 counties proceeded smoothly after the minor logistical challenges were dealt with. Congratulations to all our 5000 aspirants for being patient & peaceful. 888 elective seats are being contested. 49,811 election officials in 16,513 polling centres engaged,” Mwaura said. 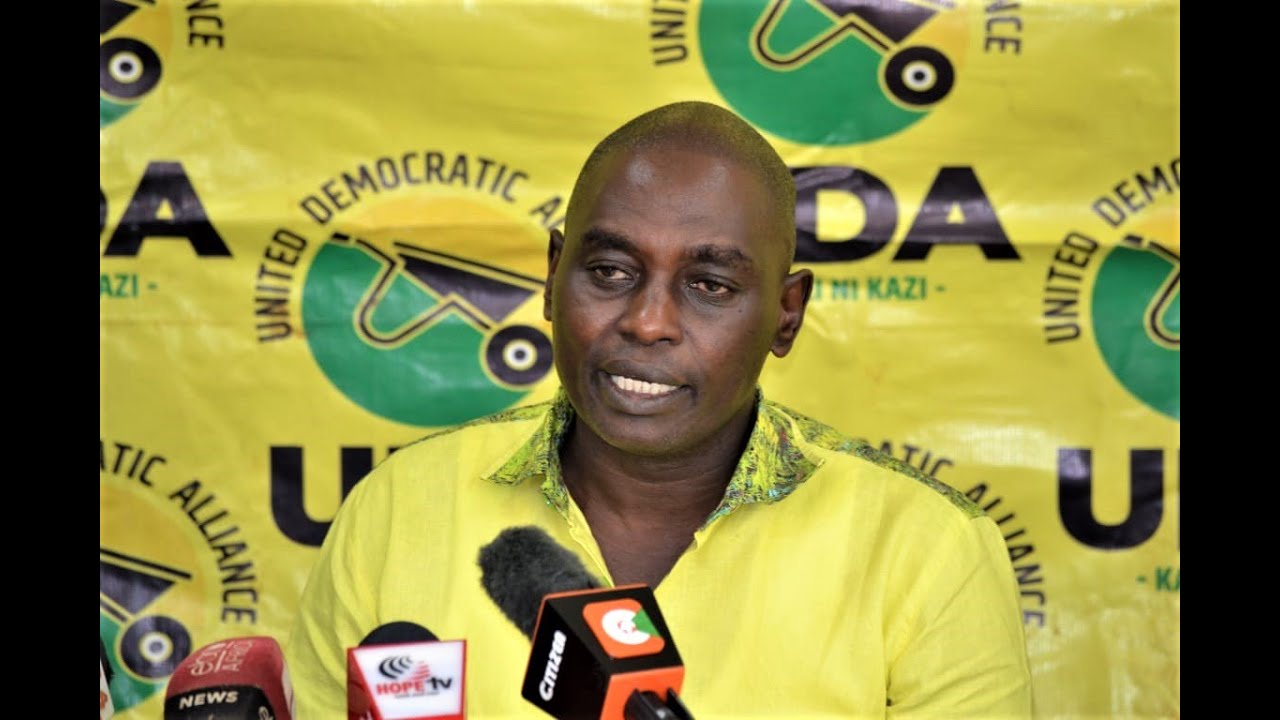 The party aspirants for the gubernatorial seat who have been nominated include former senator Hassan Omar ( Mombasa) Fatuma Mohamed Achani (Kwale), current Malindi MP Aisha Jumwa (Kilifi), Tuneya Hussein Dado (Tana River county), John Mtuta(Taita Taveta) and Mohamed Barrow (Garissa).
Soy MP Caleb Kositany blames the fuel crisis in the country following the delayed nomination process.
“We have had delays in several polling stations and as you know we have a fuel crisis in this country and of course, the UDA party is trying to work perfectly as possible,” Kositany stated.
“Where we have had delays, we shall ask for an extension of voting hours also bearing in mind that today is a working day.”
A lorry transporting ballot material to Embu was ransacked and the ballot boxes burnt.

The aspirants accused a senior politician from the region of planning to rig the primaries in favour of the allies.
“The UDA nominations are going on well. There was a small incident yesterday which has captured the public attention but the reality is that these elections are peaceful,” the Elgeyo Marakwet Senator Kipchumba Murkomen, who is overseeing the primaries in the region assured aspirants of a fair and free exercise.

A Bungoma governor seat aspirant Zachariah Baraza demanded UDA refund his Sh500,000 nomination fee.
Baraza told media that top UDA top officials requested him to shelve his ambitions in favour of Senate Speaker Ken Lusaka.
“If the DP knew that he was going to back Mr Lusaka and ask me to shelve my bid, he should not have asked me to pay the Sh500,000 for nomination fees,” he said.