OKA and ODM have finally agreed to form a coalition ahead of the 2022 general polls on 8th August.
Sources close to Iganjo media said that a meeting was held this evening between major OKA party leaders and ODM.
The sources added that a mutual consensus was reached between the leaders to form a coalition with ODM. 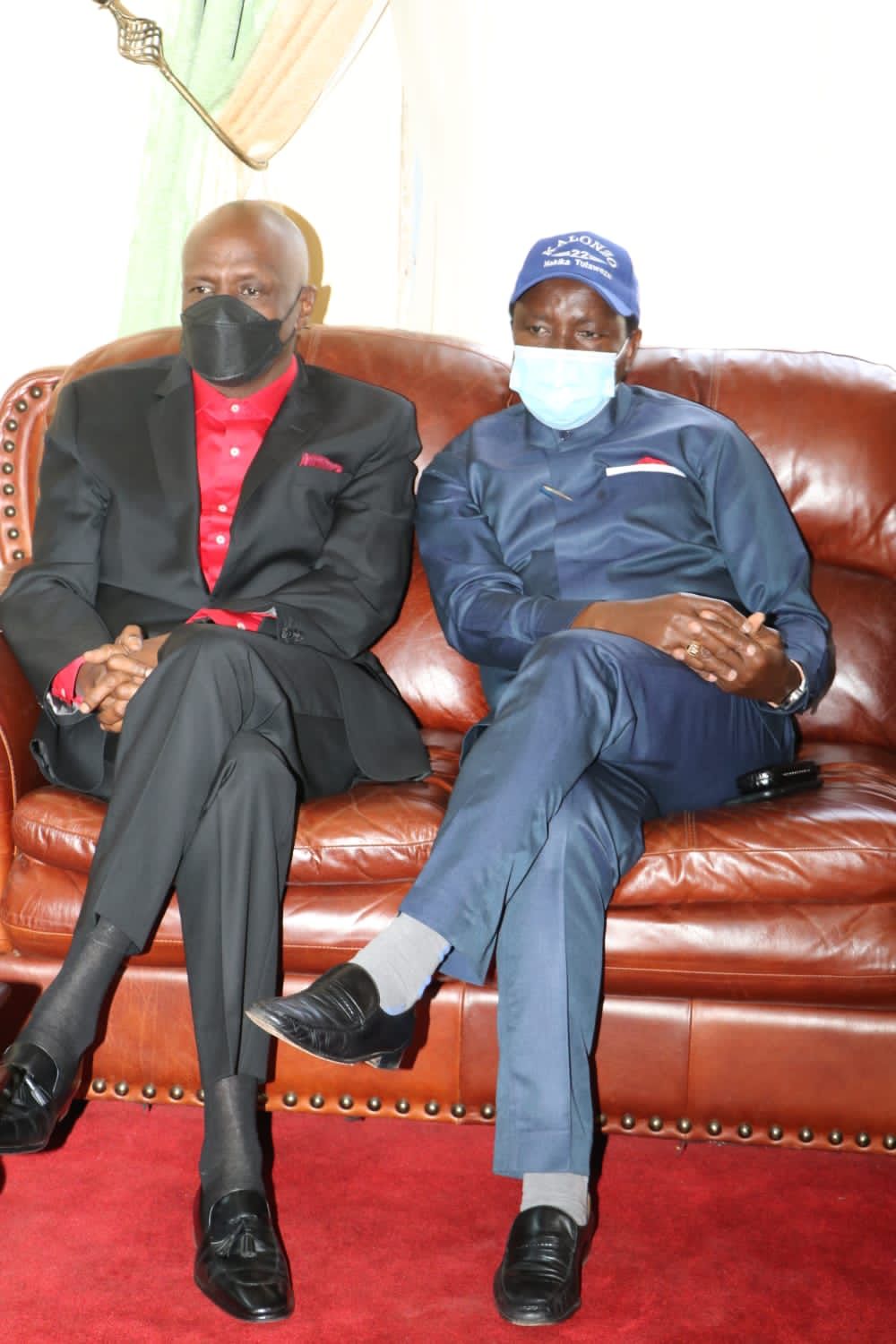 The new coalition will accommodate Kanu, Jubilee, Wiper, DAP-Kenya and ODM in a bid to solidify the former opposition coalition voting bloc.
Reports suggest that the agreement could go public before the end of the week.
The coalition follows an agreement between Deputy President William Ruto, ANC leader Musalia Mudavadi and his Ford Kenya Kenya counterpart.
Details are still scanty; we will keep you updated