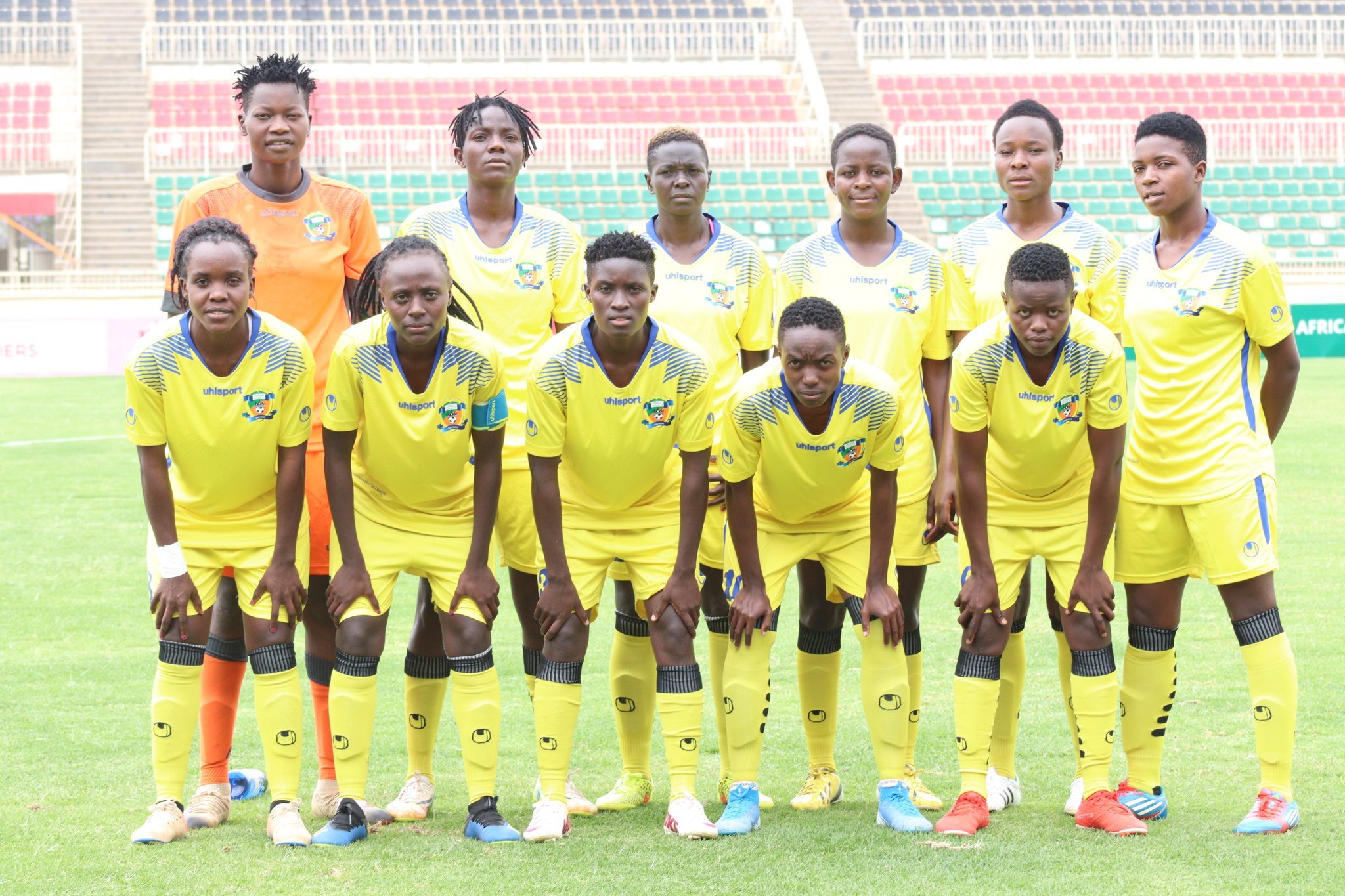 “Lilian will leave the country on Sunday evening and land in Paris, France on the morning of Monday, January 17.”
“This is just one of the developing interests in our players accruing from our recent participation in the CAF WCL Zonal Qualifiers (CECAFA) and Total Energies CAF Women’s Champions League in Nairobi, Kenya and Cairo, Egypt respectively,” it read further.
“We hope that more of the interests develop into opportunities for our girls to go forth and conquer the global football world,” concluded the statement.

The big decisions went against us-Arsenal