Comedian Akuku Danger is out of danger after he was admitted to the Intensive Care Unit at Nairobi West Hospital following cancer.
Akuku’s close friend and actress Sandra Dacha said that the comedian has started to talk, eat, and his collapsed lungs are now coming back to life.
“Akuku Danger has finally asked for food, Halleluyah! Njaa sio kitu mzuri (hunger is not a good thing). He has also started talking but not much because he is still very weak. He is still on moderate oxygen as he can’t breathe on his own,” Sandra said. 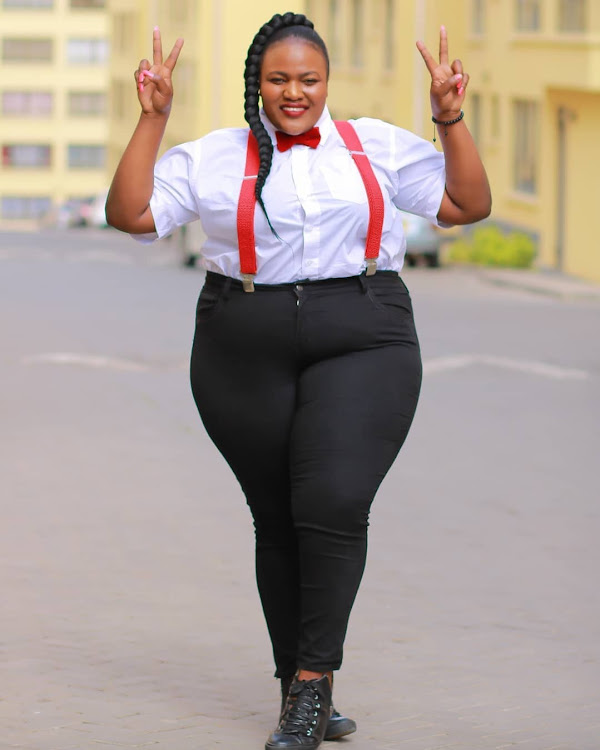 Dacha said the prayers were working and thanked the fans following the great support they have awarded Akuku.
“We had lost hope but who is God? His brain is very much okay because he remembers things. His 75% of lungs that had failed have started to regenerate, but it will take time. He has smiled today,” she added.
She said the bill is now at Sh 1.5 million but it’s still growing.
“The bill is going up but what matters is life. Kindly let us support Akuku,” she said.
“Imagine there is a shortage of oxygen in the country, hata, we are just lucky. Kenyatta Hospital told us they have beds but don’t have oxygen, so what could we have done? Nairobi West hospital was our only option.”