Music artist Akothee has said that he does not perform for less than one million.

The singer said that local musicians decided to be taken for granted and are settling for less.

“In Kenya, if you are a promoter and you don’t have one million, don’t call my manager. For me, I am selling a brand,” Akothee said. 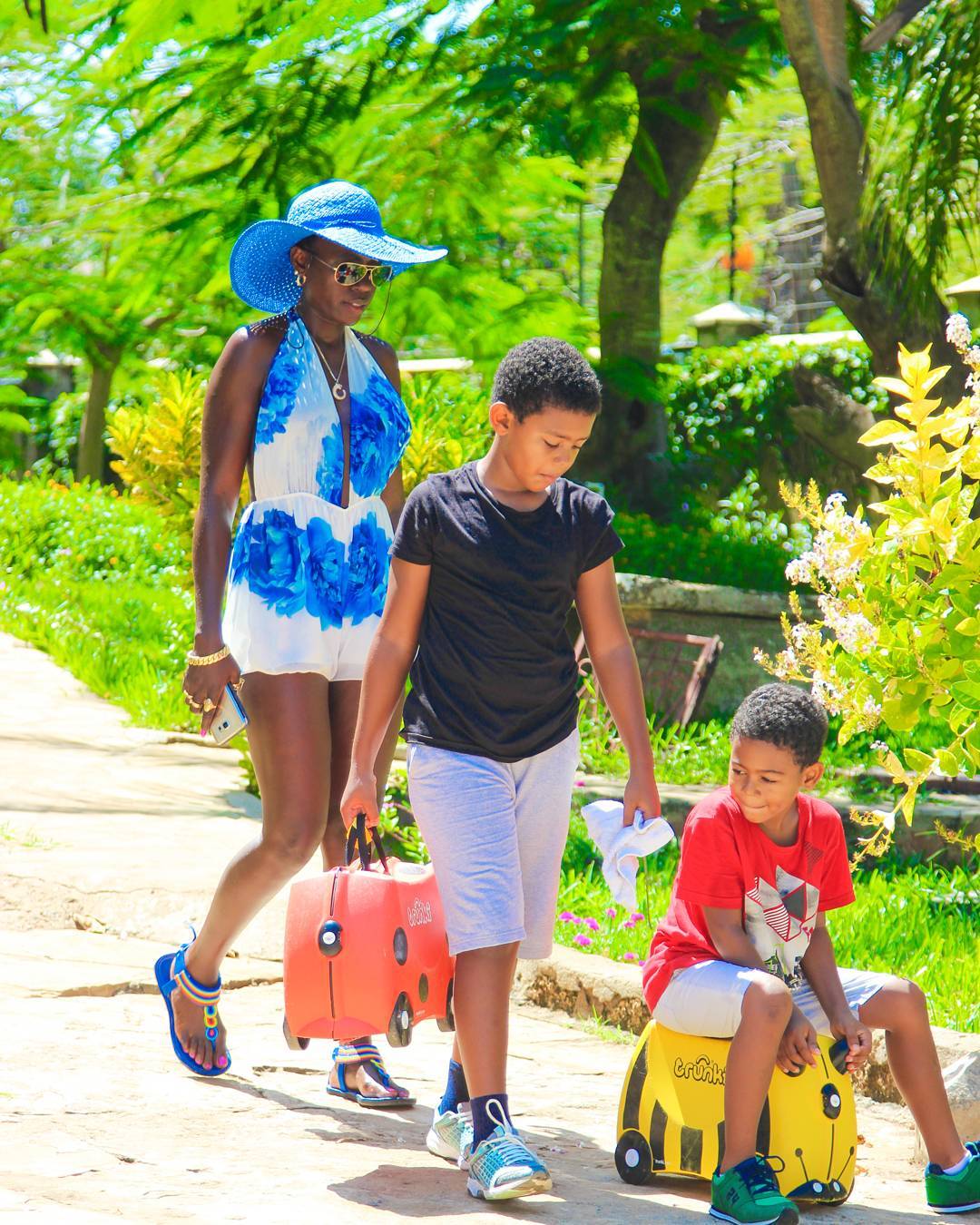 The singer said she has instructed her manager not to take less than Sh1 million for her to perform in a concert.

“Some artistes collect petty cash for performance, curtain-raising for artistes from outside the country in the name of being given a platform,” Akothee said.

She was supporting comedian Eric Omondi who claimed local musicians are doing enough to raise their profile and status. Omondi also shared a screenshot from Nigerian artiste Mr Eazi saying East Africa is the most receptive spot for music.

“No one is going to pay you one million in Nigeria to do a show. But you can easily get that money by walking into Kenya,” she said.