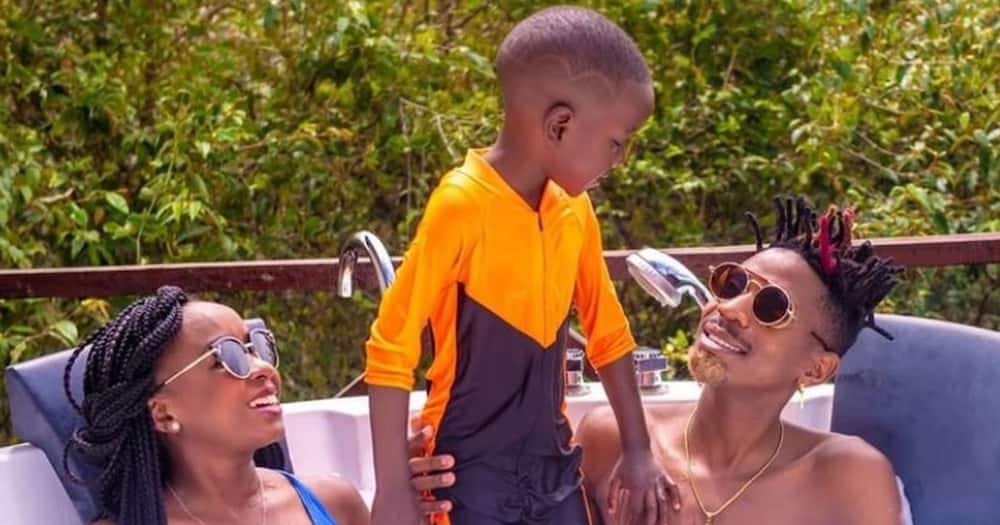 Eric Omondi posted a photo of him holding close a pregnant musician, Miss P.
He captioned “I met this Beautiful Woman 5 months ago in an event I was hosting. Whatever happened, happened and I promised her I would take every Responsibility.” 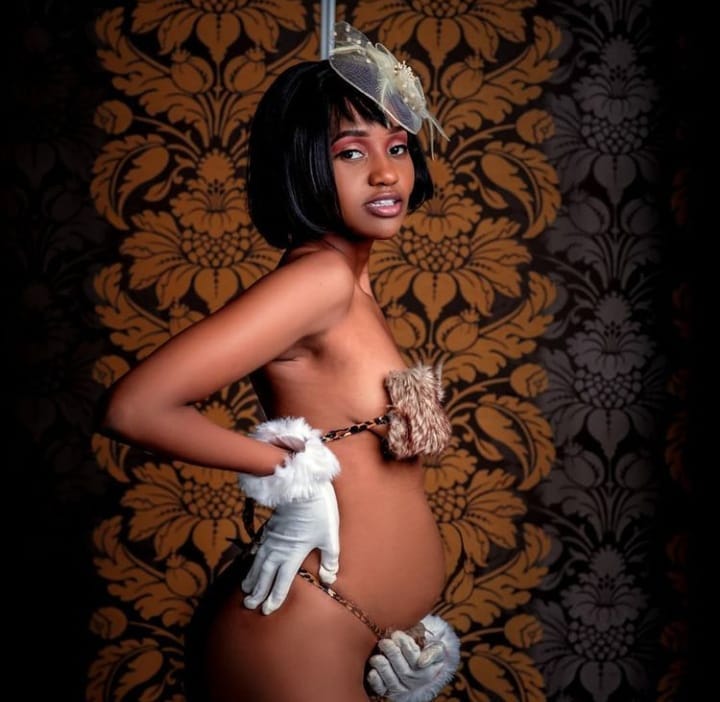 Miss P started hanging out with Eric Omondi weeks after accusing Willy Paul of sexually assaulting her.
Hours after Eric Omondi shared photos from their maternity shoot, Edgar Obare and a number of people claimed that the two were faking the pregnancy.