Detectives have collected CCTV cameras from the home of slain athlete Agnes Tirop in Iten town.
This comes after the husband, Emmanuel Rotich, who was arrested in Mombasa was moved to the region.
Keiyo North OCPD Evans Makori told reporters on Saturday that the house where Tirop was found dead remain a crime scene until detectives finalise investigations.
“Since the suspect was arrested he is in custody helping us with investigations,” Makori said.
Tirop had a stab wound on the neck. 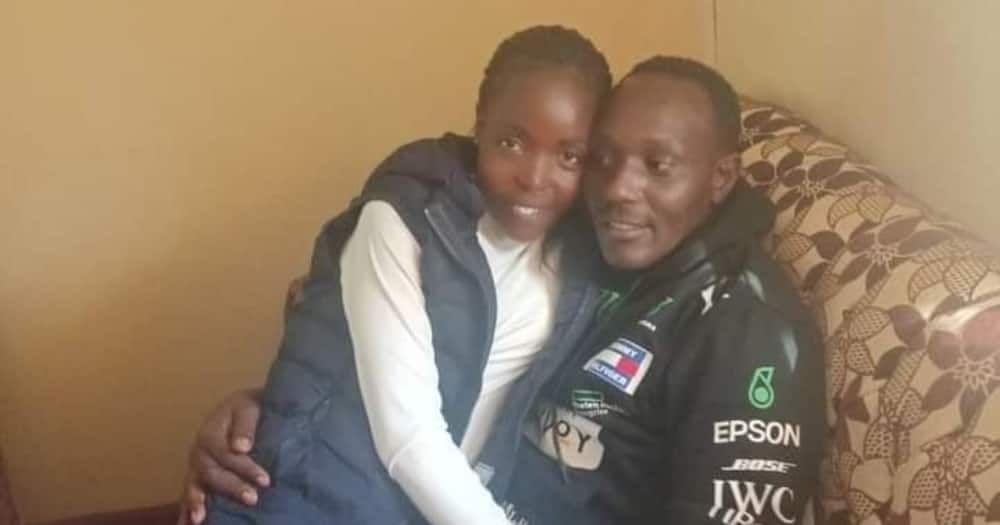 Rotich is the main suspect in the killing and had fled to Mombasa after the incident.
The husband was arrested when the car he was driving was involved in an accident during curfew hours.
Multiple sources in the police said that Rotich will be presented in Court on Monday, where detectives will seek more time to hold him to complete investigations following the murder of the athlete.
They will then present the suspect in Court to face murder charges.
Meanwhile, friends, relatives and political leaders continued to visit Tirop’s parents’ home near Mosoriot in Nandi county to condole with the family.
Among those who visited include Nandi Governor Stephen Sang, Elgeyo Marakwet Senator Kipchumba Murkomen, Kapseret MP Oscar Sudi and Athletics Kenya President Jack Tuwei among others.
The burials plans for the slain athlete are now taking place as the family waits for the autopsy this week.